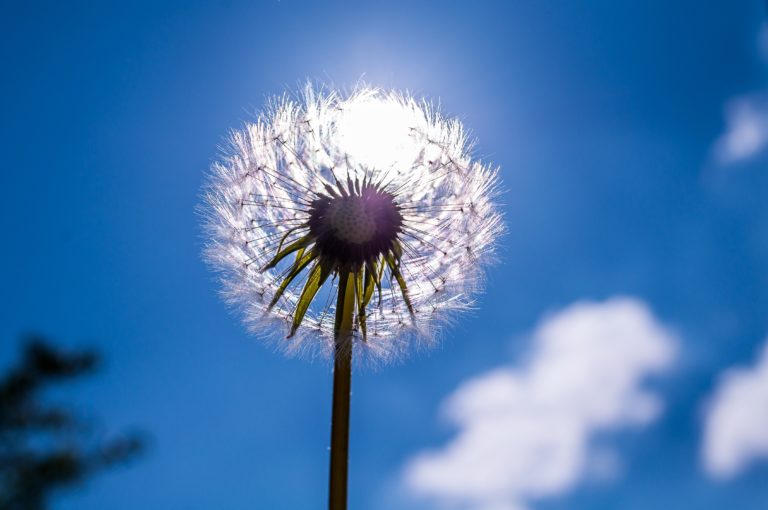 90% of miscarriages are due to chromosomal aneuploidies in the fetus. Anatomical pathologies, acquired thrombophilias, metabolic conditions, endocrine disorders, infections, male factors as well as lifestyle factors all influence and are known causes of miscarriage. Autoimmunity may be a cause – but this is controversial. As more miscarriages occur – and especially in a younger woman – aneuploidy becomes less likely as the cause of the miscarriages.

Progesterone is critical for successful implantation and maintenance of pregnancy. It decidualises the endometrium and has immunomodulatory effects to facilitate implantation. It is readily available and costs approximately $100/ month in Australia. In its micronized form (natural progesterone) given vaginally, it is safe. Oral synthetic progesterone may interact with androgenic receptors, concerns were raised with female foetuses, but larger studies following initial concerns dispelled this worry.

Miscarriage is a stressful period for a couple, and often the woman will place great emphasis and remember this event for the rest of her life. Clinicians often are compelled to treat the woman, whether it’s to prevent a recurrent miscarriage, or when a threatened miscarriage is looming. In assisted reproduction, due to defective corpus lutea – progesterone is always given as luteal phase support in a fresh IVF cycle – or otherwise as a part of a programmed hormone replacement cycle due to a lack of corpus luteum. Vaginal progesterone work locally, and it is not known what is an adequate amount needed based on serum measurements.

In 2015, the long-awaited PROMISE Trial was published in the NEJM. It was a double blinded multicentre RCT, and convincingly proved that progesterone did not increase live births >24 weeks for patients with unexplained recurrent miscarriage. With 400 patients in each arm, this was the largest RCT conducted to date and carries the most weight in all metanalysis within this field.

It followed then that the Royal Australian College of Obstetricians and Gynaecologists, as well as the European Society of Human Reproduction and Embryology in its guidelines in 2017 did not support the use of progesterone in recurrent miscarriage.

Roll forward another year to 2018. Another large double blinded RCT (350 in each arm), though this time from a single centre(Ismail 2018), the primary outcome though was miscarriage rate. They demonstrated with a relatively tight confidence interval, that there was a reduction in miscarriage rate from 23.3% to 12% (P<0.001). The live birth rate was a secondary outcome, but also did show statistical improvement. This now combined in a new 2018 Cochrane review refuted the PROMISE trial outcomes, and support is revived for progesterone. Both the PROMISE trial and Ismail 2018 used vaginal estrogen. Interestingly, in this trial, progesterone was started in the luteal phase even before a confirmed pregnancy

In May 2019, the PRISM trial outcomes were released. This trial by the same authors as PROMISE evaluated progesterone for threatened miscarriage. It is a logical follow on – given that 90% of miscarriages are due to chromosomal aberrations, that proposed conditions such as ‘luteal phase defect’ – that present as early bleeding – may in fact benefit from some form of progesterone supplementation. This again was a very well designed RCT, achieving the power calculations needed and with clearly defined end points. 2000 patients participated in each arm. Again, this trial did not show any statistical difference in the live birth rates after 34 weeks. Subgroup analysis did suggest a benefit for women with recurrent miscarriage who had a threatened miscarriage. Although it’s only a subgroup analysis, this is likely to be the group that benefits the most from progesterone– given recurrent miscarriages are less likely due to aneuploidy (with the exception of known parental translocations)